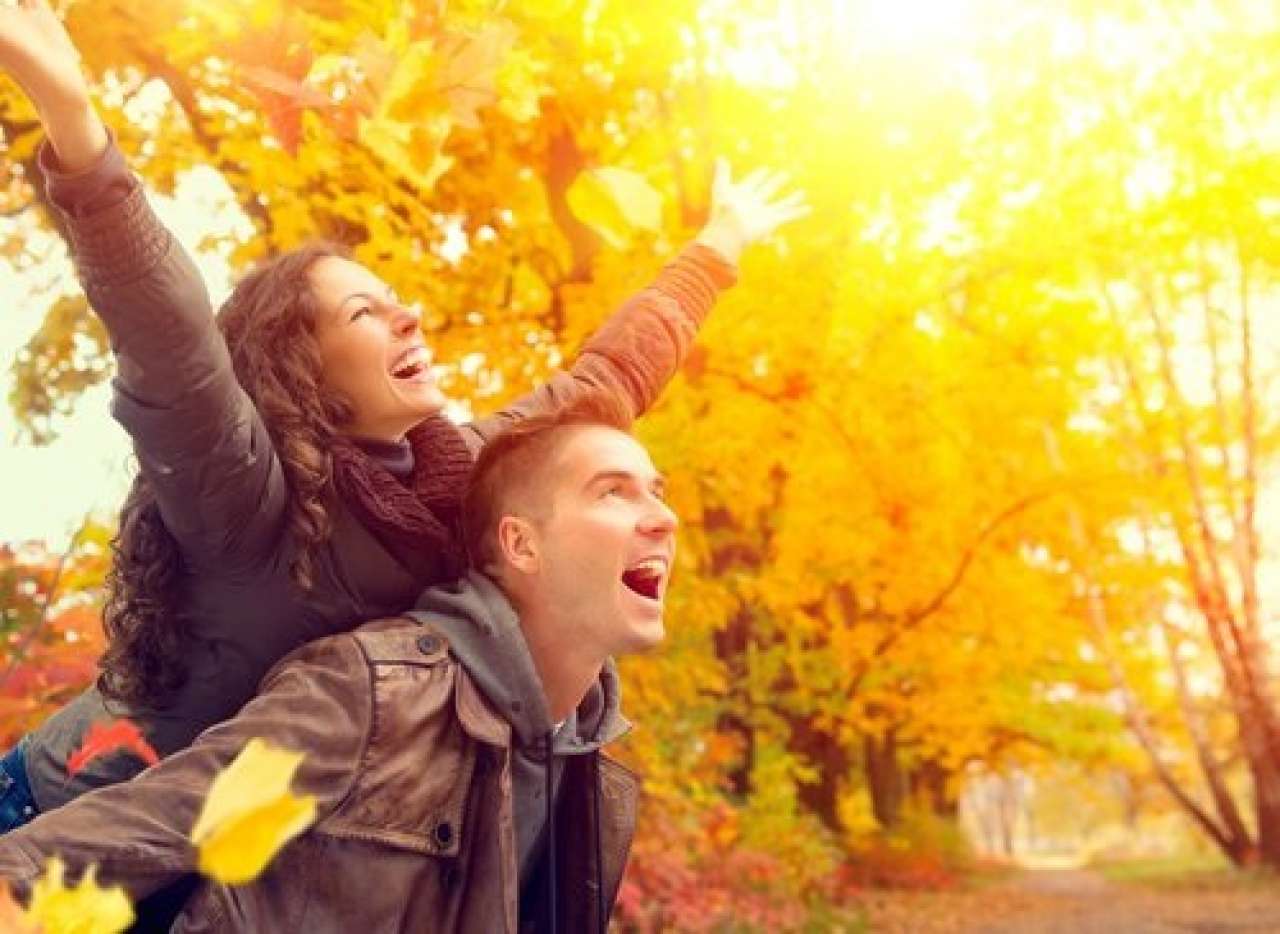 Solar energy is becoming more and more popular as the world takes notice of the burgeoning carbon emission problems that come with burning fossil fuels.

Skeptics have become more open as solar power systems advancement and popularity has grown increasingly unhindered. Today, we discuss why solar energy has become so popular and what some of the key advantages are for you, the environment and the future generations.

The top advantage of solar energy is that, beyond panel production, it contributes very green house gases to the environment. Solar energy is produced by capturing the suns radiation, a clean process that does not involve smoke, gas, or other chemical by-products. This is the driving force behind green energy technology, as global countries attempt to meet climate change obligations in curbing emissions.

Another advantage of using solar energy is that other than the initial installation and maintenance, solar energy is free. Solar energy does not require expensive ongoing raw materials and requires minimal operational labor than conventional power production. Raw materials do not have to be constantly extracted, refined, and transported to a power plant.

Solar energy offers decentralisation in most locations. Oil, coal, and gas used to produce conventional electricity are often transported. Transportation comes with a cost, including monetary costs, pollution costs of transport all of which can be avoided with solar energy.

Going off the grid with solar Solar energy can be produced on or off the grid. On the grid is when a house remains connected to the mains electricity grid. Off the grid means there is no connection to electricity, therefore the property relies solely on solar energy.

An advantage of solar energy is the ability to avoid the price volatility that is increasingly characterising fossil fuel markets. The sun is an unlimited commodity that makes solar less vulnerable to the price manipulations that have increased the price of many fossil fuels.

Because solar does not rely on mining raw materials, it helps reduce the destruction of forests and eco-systems that occurs with many fossil fuel operations.

Solar energy spurs discussion and re-assessment of the importance and interaction between environment, economics, and investment. While not everybody is in favour of solar energy, the fact people are talking about it shows openness to new technology and resources at a practical level, it is encouraging to see many governments and state authorities encouraging solar use through incentive programs such as subsidies, rebates and tariffs.

As the industry grows, factors such as less expensive materials and installation as demand grows will make solar more affordable in the future.