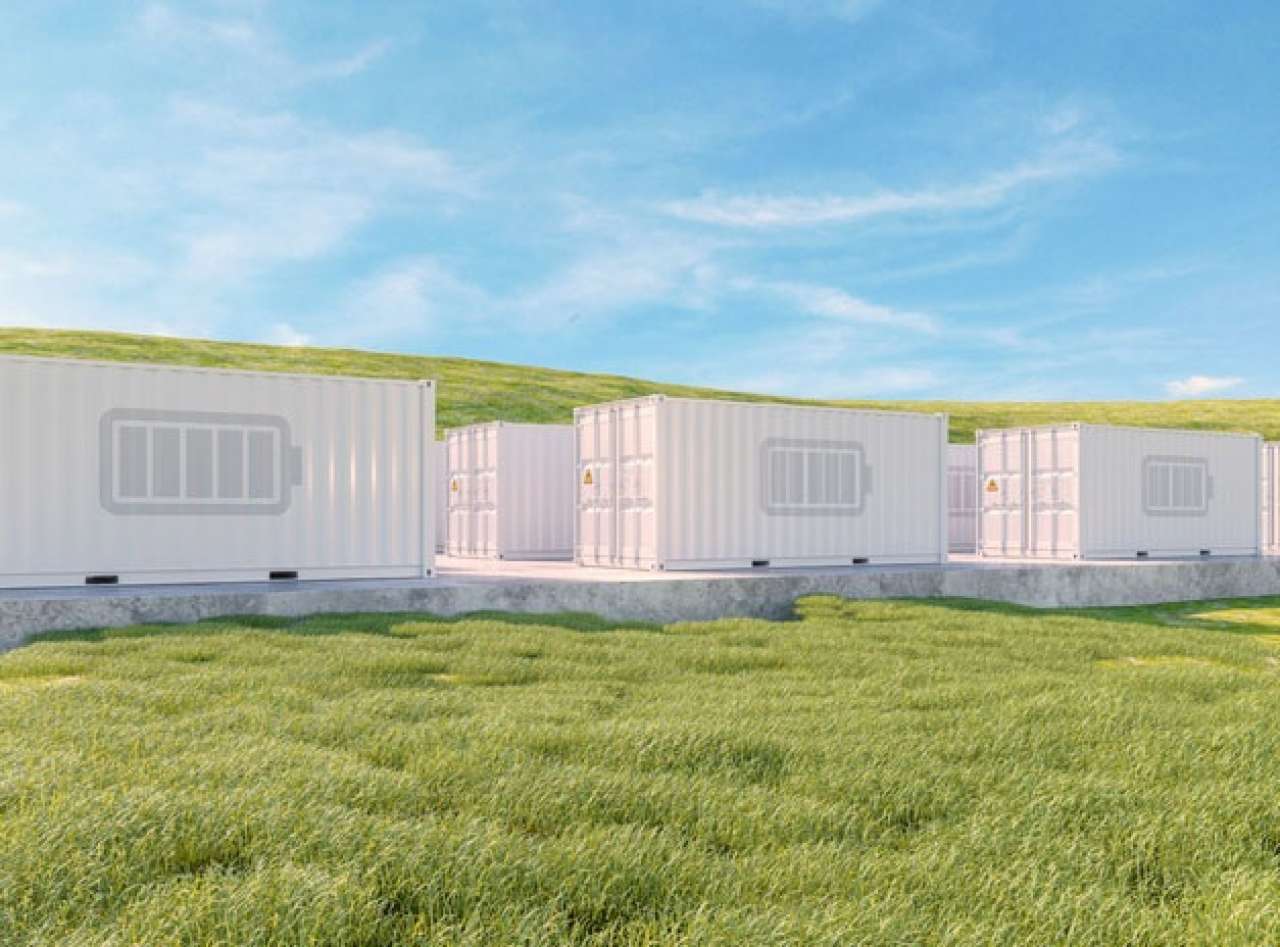 With companies like Tesla introducing battery packs to Australian homes in a bid to introduce solar capabilities into public consciousness, industrial spaces are now following in lieu by investing budgets into battery pack rooms that store energy for their electrical needs.

But how does this work? While it’s not hard to believe that solar panels and battery packs can power homes, the sheer scale of a factory’s energy needs may seem impossible to fulfil with renewable energy alone. However, this couldn’t be further from the truth. Records have shown that fewer and fewer power plants are being built as more and more factories, offices and commercial spaces are working towards using renewable energy and storing said energy with giant batteries.

These energy storage facilities are often translated into extensive rooms filled with large lithium batteries stored within the infrastructure of the space. With the price of lithium batteries lowering in the last decade more and more industries are finding it easier to invest in this arrangement than ever before.

Not only are lithium batteries becoming more affordable but utilities are preparing for a future return on investment. Research has shown that energy storage and use of renewables is becoming the new norm in particular locations, and will soon become the new norm globally. Furthermore, public demand for renewables will heighten. With this in mind, companies must prepare for the rise of grid-scale batteries in the future to meet public demand and help the environment in the long run.

Whilst this is an exciting indication of a shift towards more sustainable practices, at present the current technology isn’t advanced enough to power whole cities indefinitely. Rather, battery units are used in the event of blackouts if traditional plants fail to produce electricity during peak hours. This can be seen with Tesla’s Megapack capabilities used in the event of emergencies in South Australia. While this is an incredible feat in and of itself, the batteries are reliant on wind power and only save energy for a period of time before decreasing due to lack of use.These two issues together show the limitations of energy storage via batteries at present.

However, while there are limitations on the current technology, there’s plenty of time for it to advance in the next few years to better suit the energy needs of businesses and private homes. With this in mind, utilities have shown no signs of slowing down in preparation for a future dominated by renewable energy. The current rate of facilitating for this future is encouraging, to say the least.

But while utilities are preparing for the future of renewable energy, you can do so as well in your own way. Solar energy is already coming to thousands of homes across Australia and offers a bright future – not just because of the sun but due to the growing demand and lowered prices. Installing solar panels will not only save you money in the long term but also prepare you for a future where renewable energy will be the norm.

Get in touch with our team today so you can find out more about how solar energy can power up your space.