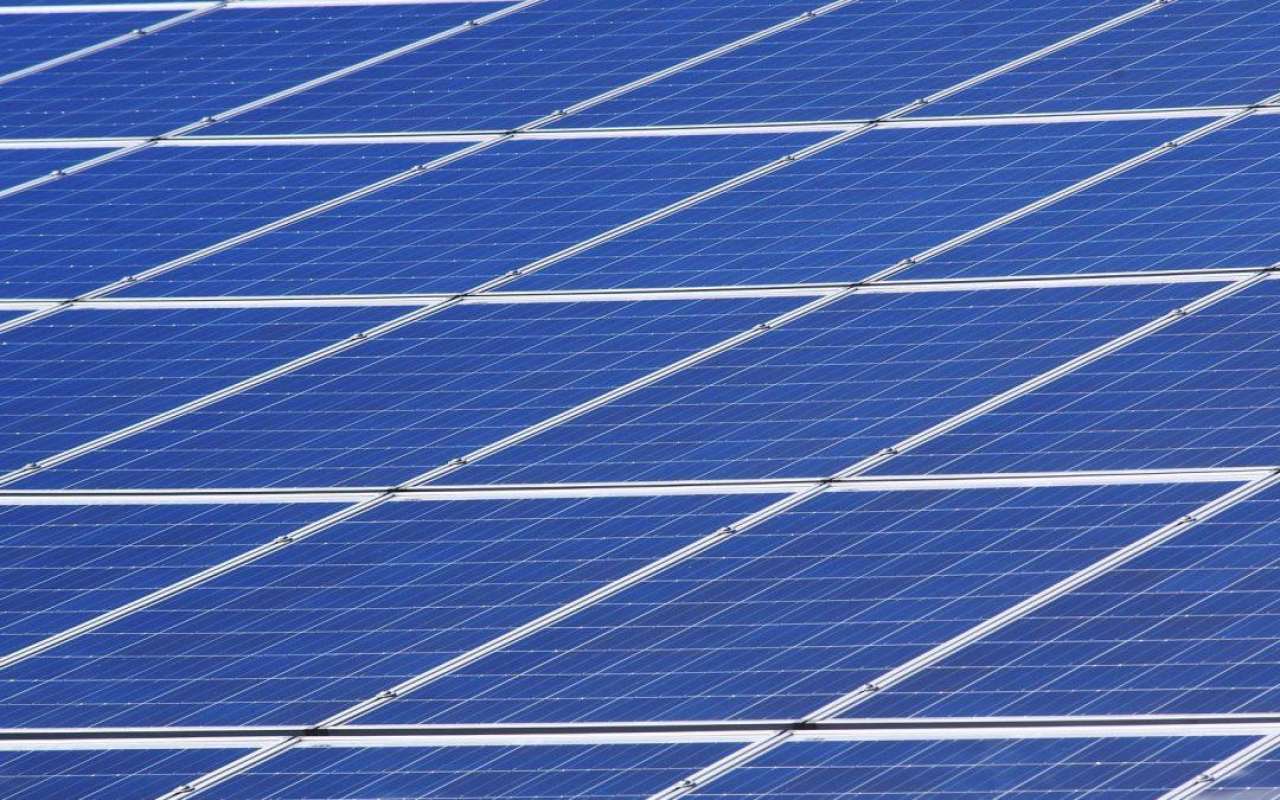 Latter day converts to grid connect PV solar power systems are now free to make upgrade choices likely to benefit them, including increased energy production. That comes with the territory for such residential consumers (Group Four) who’ve seen the end of feed-in tariff receipts for excess solar power exported to the national grid on September 30.

“Unfortunately, the conditions under which Group Four solar panel (PV) owners could claim their tariff meant that subsequently increasing output or making the system more efficient might render it ineligible for the solar feed-in scheme, as it would be judged to have been upgraded,” Paul says. “This means that Group Four customers have struggled with power generation systems that in some cases are just not fit for the purpose any more.”

However, Paul says the removal of the 16c/ kWH tariff last month does finally empower Group Four customers to start making positive changes to their PV panel systems.”There may be several reasons your current solar power system isn’t performing as well as it should be and needs upgrading,” he says. “In some cases, the panels may have deteriorated slightly or a larger inverter is needed to enhance energy production.” The initial installation may have been insufficient to meet existing power needs or energy consumption in the household has increased due to older children or a new arrival. “Some customers may have experienced problems with reliability, meaning a new system would give them the reliability they crave,” Paul says.

“In all these circumstances and more, the ending of the 16c/kWH FIT means Group Four customers can now book their upgrade without worrying about losing their solar FIT income.” And there are still plenty of good reasons to invest in solar power as with the freedom to upgrade comes a number of additional advantages. “Regardless of the feed-in tariff, customers will still receive the minimum retailer payment from their power provider for every kWH of excess power that goes back to the grid,” Paul says. “By investing in a more efficient system, it’s possible to reduce the reliance of your household or business on mains power even more, saving you valuable cash on your energy bills.”

Newer panels and system components are even more effective than their predecessors, increasing the effectiveness of your existing panels according to Solar Power Direct. “When selecting an upgraded solar power system, it’s possible to make significant savings as well as enjoy a greener, more sustainable lifestyle,” Paul says.

The minimum retailer payment for 2016 is 6.8c/kWh set by the Essential Services Commission of South Australia (ESCOSA) which is reviewing whether to set one or not for 2017. You can find out more about solar upgrade options from Solar Power Direct.