3 Major Types of Solar Panels Available on the Market Today 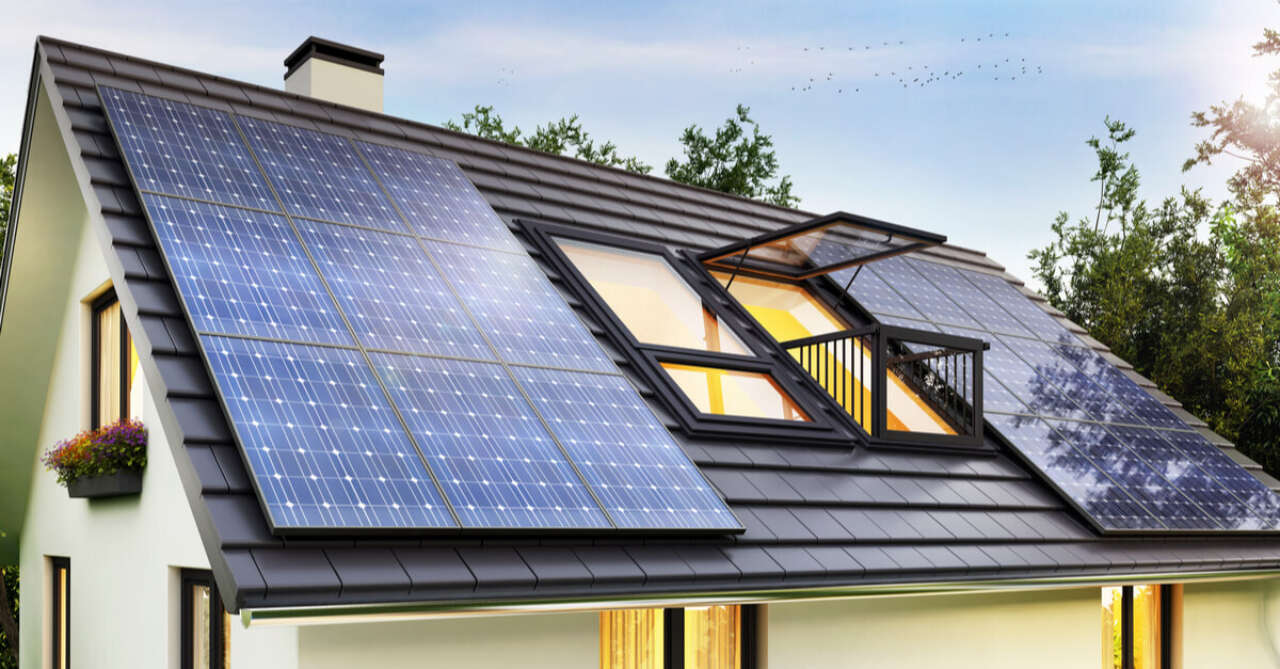 These are also known as single-crystal panels, as they are manufactured using one single pure silicon crystal that is cut into many individual wafers. This is the most recognisable type, due to its black colour. As it is made from a single crystal of silicon, it is highly durable and will generally last longer than any of the other three types. In saying that, during production a lot of silicon is wasted, which results in a high price tag.

Similarly made to the monocrystalline solar panels, the polycrystalline solar panels use many silicone crystals instead, as opposed to a singular crystal. The many different crystals of silicon are melted together into one and then poured into a square mould. This process results in very little wastage and hence, these are relatively cheaper than monocrystalline panels. However, as their silicon purity is lower, it means that they are less efficient. These first two types of panels are commonly used as residential solar panels.

This is a relatively new technology, which adds a passivation layer to the rear surface of the cell that enhances efficiency in multiple ways. This technology is now often used in commercial solar panels. Some unique features of these PERC panels are that they:

Contact the team at Solar Power Direct on 08 7226 0560 for the best solar panels South Australia has to offer.