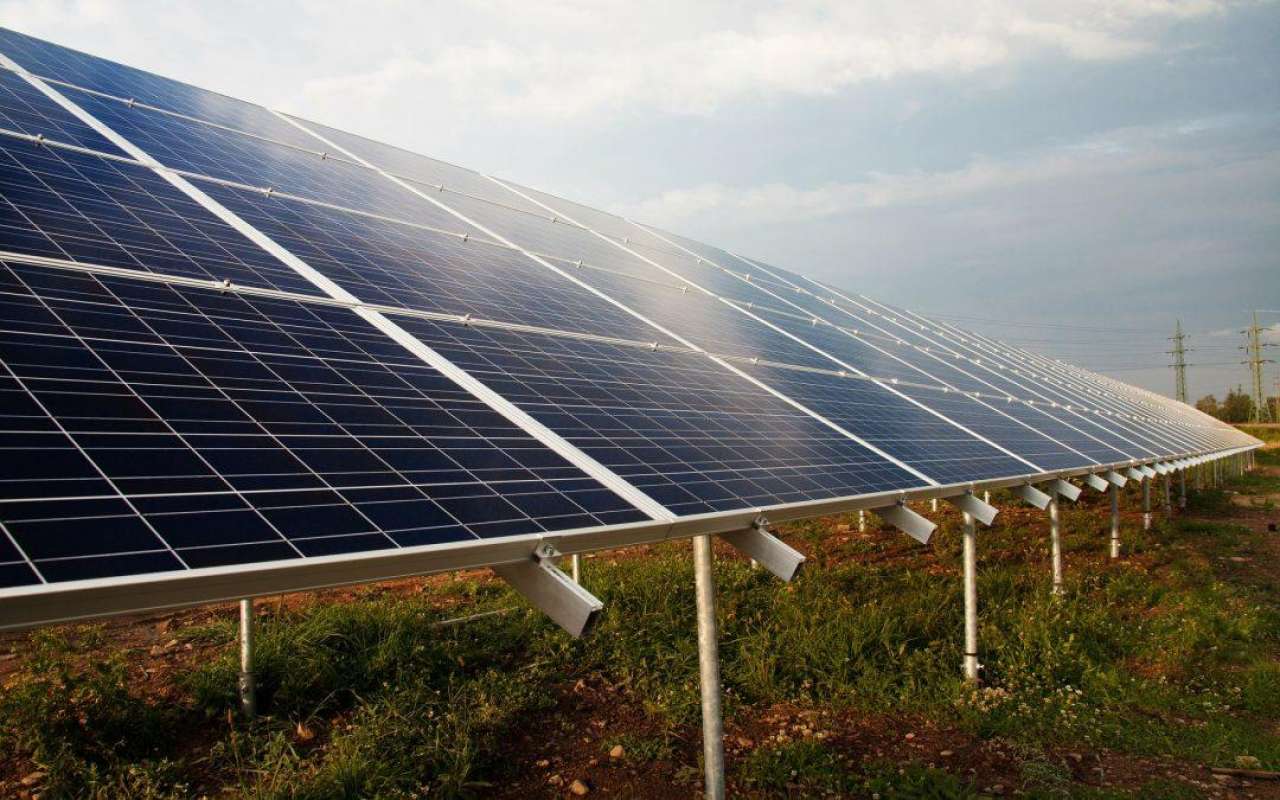 The cheap solar “party” is winding down for South Australians. That’s because the Government solar incentive providing a discount on the upfront cost of a PV solar system will be phased out from January 1, 2017. But if you’re quick, there’s still time to cash in on government benefits, says master electrician and managing director of Solar Power Direct, Paul Maiolo.

The Federal Government has been supporting renewable energy through the incentive known as the Small Scale Renewable EnergyScheme. “In practice, this scheme has been helping households and small businesses with the upfront costs of installing solar systems,” Paul says.

Small-scale technology certificates, a sort of renewable energy currency, are granted to eligible households based on the energy output of the solar system over a 15-year period. “It simply means a significant upfront and point-of-sale discount on the price of a solar system, up to many thousands of dollars,” he says.

The Federal Government has decided to phase out the scheme over the next 15 years, starting with about a 7 per cent reduction in incentives from the new year. The good news is that even if you can’t quite come up with the cash for a solar system by just after Christmas this year, the sooner you do go solar the better. Paul says if you buy a typical, 5kW solar system now, you will receive about a $4000 discount. “But if you wait five years, the incentive will have dropped to just over $2500,” he says. “By 2030, the scheme will have pretty much disappeared completely.” Of course, there’s always the danger the Government of the day could simply axe it before then. If you analyse the current scheme deeper, there are more savings to count than just the $4000, Paul says. Having a solar system means you save a lot on your power bill.

Paul estimates consumers will save $7500 in power in this period. “And because of the way the Government scheme is market-based, the beginning of the phase-out could result in a major spike in demand for solar,” he says. Coupled with this, the discount will simply plummet. So the reasons to invest in solar right now keep on piling up, Paul says when you consider the thousands in guaranteed discounts available today and the power savings over the years.

To ensure you get the full discount before the phase-out begins on January 1, contact Solar Power Direct and choose a system that is less than 100kW in size. Your Clean Energy Council approved system needs to be installed by an accredited professional by December 31 (2016) to get the full discount.