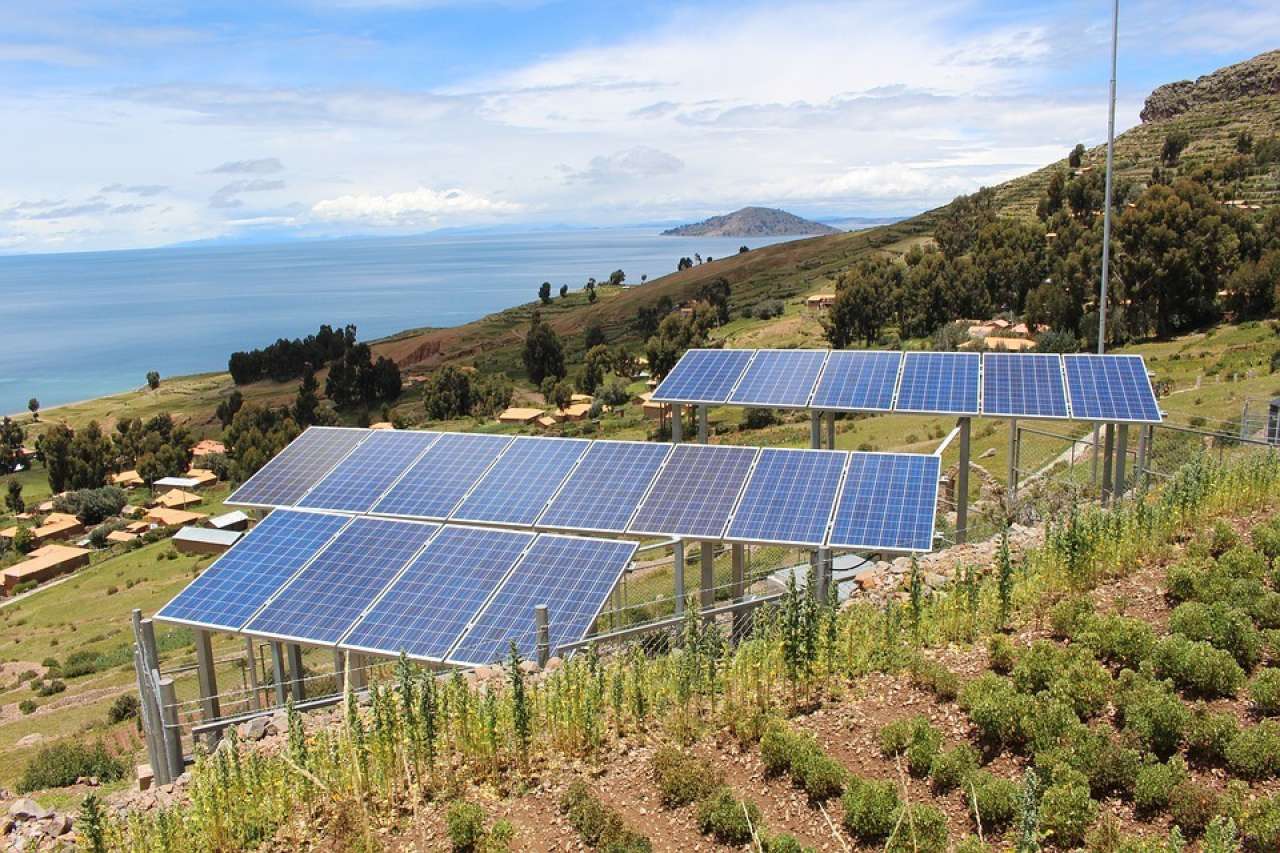 In order to get ahead of the curve on climate change, businesses across Australia and the world are adapting to the ever changing landscape of running a profitable and sustainable business. For companies refusing to take climate action, the longevity of their success could be jeopardised.

Deloitte’s partner for energy transition and renewables, John O’Brien details, “If you want to have a business that’s going to be running in 10 years, then you need to be thinking about how you’re going to plan that strategy to be in business.”

Some of Australia’s most renowned businesses are already jumping on board, such as software firm, Atlassian. Announcing they will become a net zero carbon emission business by 2050, the business has called on other companies to step up to the plate.

ANZ joined the list, committing to 100 percent renewable energy in its buildings saying that making this move not only makes sense for the business, but also is better for the planet and reflects the business’ ongoing support for the Paris Climate Agreement.

Even mining companies are beginning to join the movement. Anglo-Australian mining company, Rio Tinto announced plans last year to develop and implement ways they can work towards cutting carbon emissions along the steel value chain.

Investors are beginning to push for carbon neutral business practices

From activist investors to mainstream investors, the demand for climate risk assessments are becoming a clear plan to reduce the risk businesses pose to climate. Businesses onboarding this approach are receiving more traction from investors as well. A 2017 Harvard Business Review report detailed 1,400 companies around the world are making investment decisions based on pricing carbon and it is estimated this number has risen now to over 1,700.

Companies at the forefront of climate action are seeing economic growth

Going green not only attracts investors campaigning for the cause, but it can also help businesses gain a competitive edge against others in their industry. It is reported that in 2013, ninety-three ASX-listed companies collated by Deloitte in renewable energy were worth a combined $8.5 billion. Six years later, that figure grew to $50.9 billion. Over the last five years, the gains on this index are more than three times larger than those for the broader ASX 200.

While larger companies may look to other carbon neutral business practices, solar power is a great place to start. Installing a solar panel system gives you more control over operating costs and also can help to reduce the amount of power you use at peak times. It can also save you money on overheads for commercial property.

To learn more about the benefits of reducing your carbon footprint as a business and the possibility of going green with solar power, contact Solar Power Direct. Give our office a call at 08 7226 0560 or email admin@solarpowerdirect.com.au and we’ll be happy to assist you further.