How are solar rebates changing? 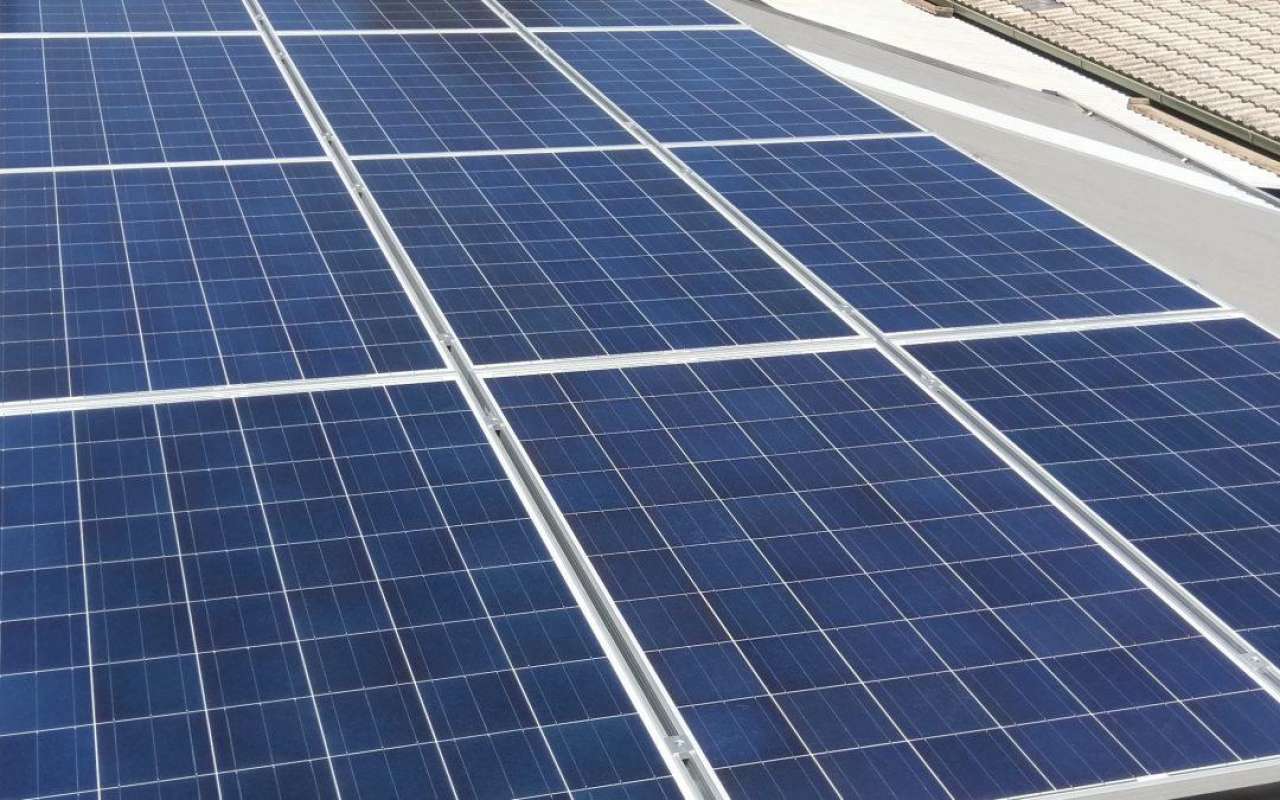 In 2011, and as a part of Australia’s Renewable Energy Target, small-scale Technology Certificates were introduced. STCs lower the cost of rooftop solar to households and businesses in Australia and are commonly slot underneath the umbrella term of solar power rebates.

As explained in an earlier post, solar rebates are financial incentives that encourage the production and use of renewable energy across Australia. These rebates reduce reliance on fossil fuels and pave the way for a cleaner, more sustainable future.

Federal and state governments encouraged the use of renewable energy by introducing programs that help with the initial cost of solar systems. But since the introduction of the STC rebate initiative six years ago, changes have been made.

What changes are coming into play?

In January earlier this year, the government announced a gradual phase-out of the solar rebate scheme from 2017 by 2031 until it ceases.

As a result of this change, fewer STCs will be created for solar systems. Previously, rooftop solar systems received a 15-year life cycle, which has now been reduced to 14 years. Every year from now until 2031, that number will decrease.

Consequently, this means that the STC discount energy retailers offer in light of solar will reduce and continue to do so.

Will solar systems hike in price as a result of these changes?

The good news is that whilst the rebate has reduced, there is still a rebate available. Along with other incentives, the cost of solar is also likely to reduce, meaning it is still an affordable option to energy consumption. We also anticipate that solar power will lessen in price as investment from households and businesses ramps up.

Are there other affordable solar schemes available?

Yes, there are several ways to make switching to a cleaner future more affordable. We discuss these options in an earlier post, which you can read here [insert link].

Should I invest in solar now before STCs are cut entirely?

We are advocates of the cleaner consumption of energy, and so we always recommend customers to start considering the ways in which they can introduce renewable energies to their homes. The STC solar rebate changes are currently ongoing, but there is no time like the present to invest in solar power. In addition to investing in a cleaner, more sustainable future, you can also make savings back from your solar rooftop system.

Where do I begin to invest in solar power?

We get it – the energy market is confusing. If you’re interested but baffled by investing in solar energy, why not give us a call today? We can help to explain the benefits, changes to rebates and any other questions you might have.