How Elon Musk & Tesla Are Spearheading Solar in 2020 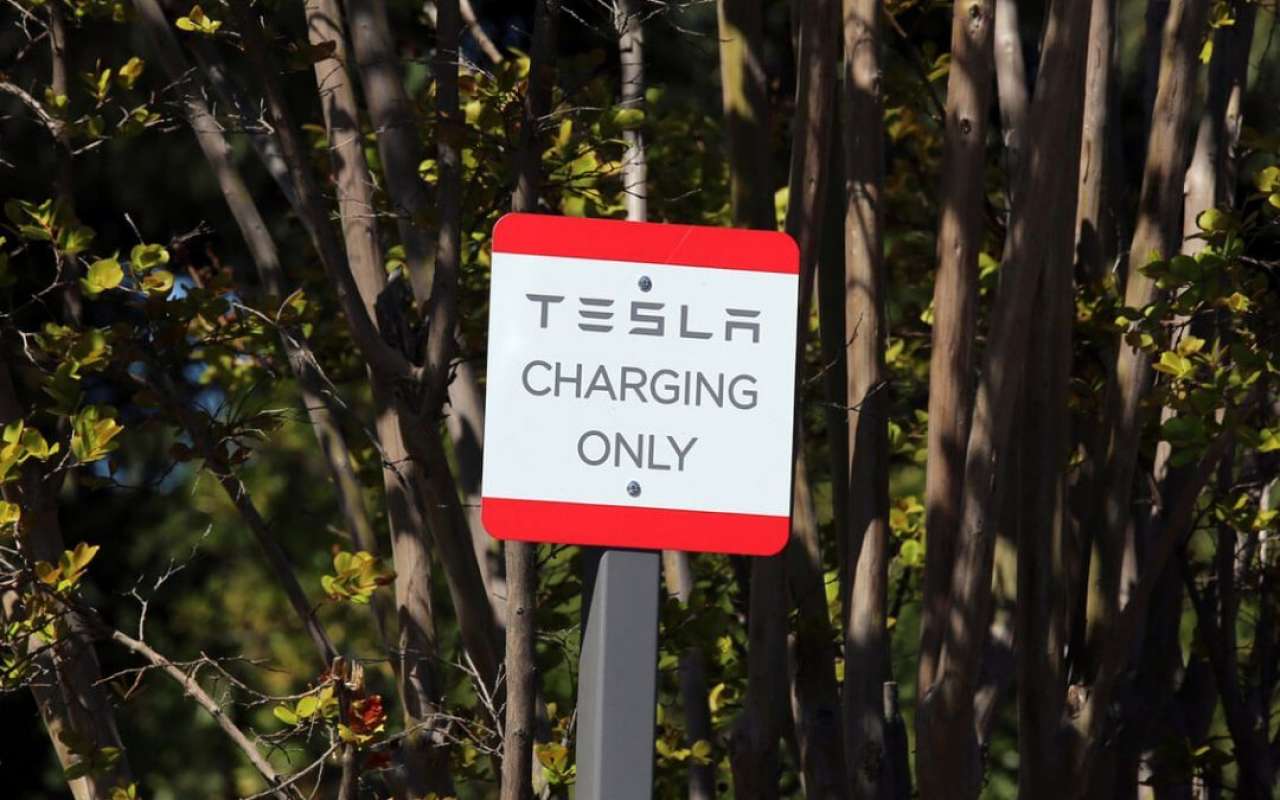 The face of modern-day renewable energy, Elon Musk is a unique figure that has caused a stir since his debut on the world stage in the early 2000’s. While the press is often hot on his tails in the hopes of obtaining material for their publications, one needs to only look at the work Tesla is doing in terms of renewable energy to see a glimpse of a brighter future that could just be around the corner.

We’ll cover some of the great projects Musk and Tesla are undertaking in order to secure a brighter future with solar power.

While construction of the YarraBend housing development has been going on for quite some time, the popular location that has caused plenty of buzz online is now open to the public for purchase. Basically, the area is touted as the greenest suburb in Australia, offering state of the art designed homes that feature recycled materials as well as excellent solar capabilities. Here we see how solar can be championed in a domestic setting.

There’s also said to be more efficient use of water thanks to specially designed home fittings and plenty of parkland to help improve air quality. It’s a utopia for green-minded homebuyers.

If the Tesla mini village at YarraBend wasn’t enough to have you on the edge of your seats, hopefully Elon Musk’s latest venture will.

Tesla has recently released news of a virtual power plant, created in lieu of their existing operations in South Australia where they have fitted over 1,000 low-income homes with their signature solar panels and storage batteries. Not only are these low-income homes seeing a 20% reduction in energy bills but they’ll soon also have the capacity to sell back their saved renewable energy to the grid. With the incremental successes they’ve been experiencing in Australia thus far, they’ll no doubt be seeing a greater expansion in the decade to come.

Much like South Australia, as of April 2020, Tesla recently rolled out 300,000 of their battery packs to homes in the Hunter region of NSW. Thanks to the government’s interest-free scheme, lower-income homes were fitted with the unique energy storage systems with the scheme said to save families $250 a year on electricity bills and $2000+ on other energy bills.

As more and more of these initiatives prove successful, homes across Australia will no doubt be installing solar panels as part of the growing movement towards greener living. The reach of Tesla’s influence across Australia and the world shows no signs of slowing down, bringing us ever closer to a future where renewable energy is the norm.

If you’re keen to see what you can do to not only save on energy bills but also save a little bit of the planet at the same time, get in touch with the team here at Solar Powers Direct. We’ll help you find the perfect solution for your unique needs and get you on your way to transitioning to a renewable energy source.