How to understand your solar meter reading and electricity bill 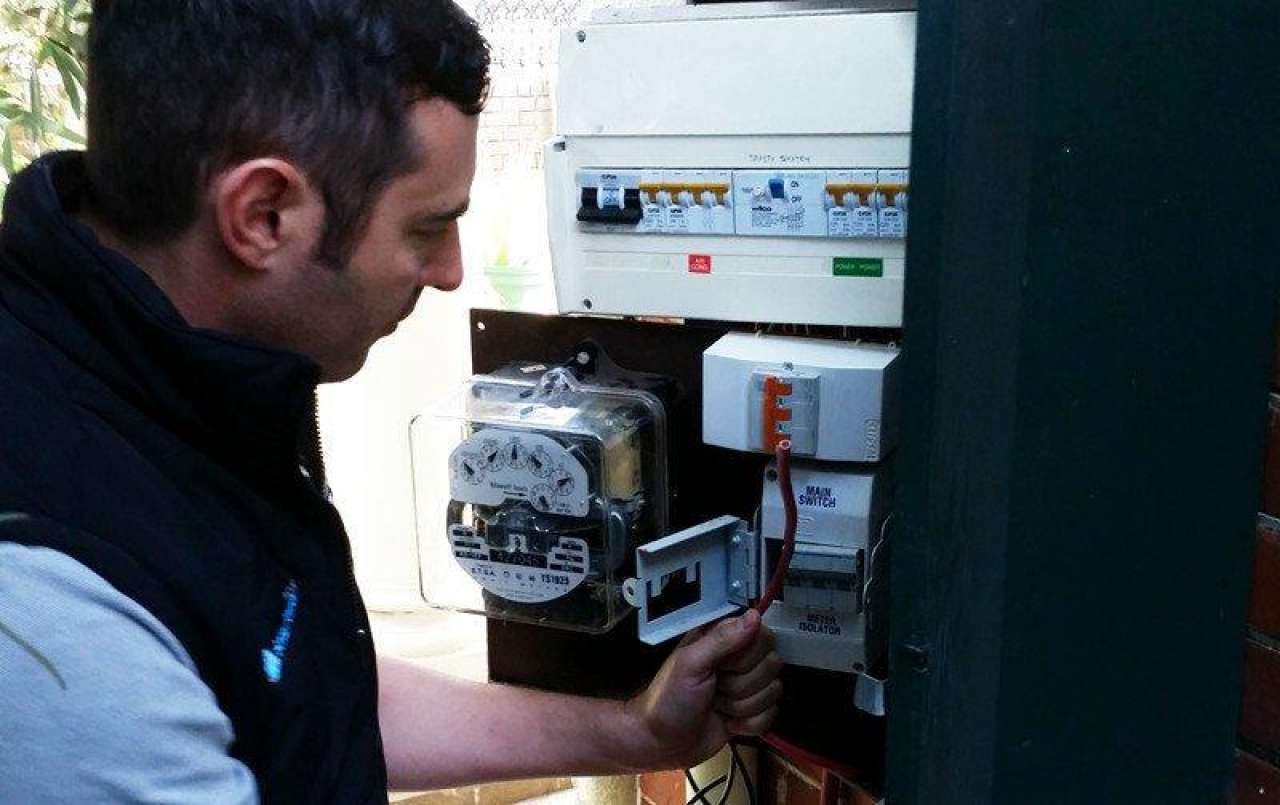 With more than 160,000 homes and businesses using solar power in South Australia alone, solar energy is becoming a preferred way for Australian households to reduce their power bills and carbon footprint.

However, some new solar power converts are finding it difficult to read their solar energy meter, and to understand their electricity bill when it arrives.

In this blog, we show you how to understand your electricity bill and the solar energy usage and output your system provides.

When you have a new solar system installed, reading your solar energy meter can be challenging. Though once you understand the basics it becomes easy.

There are a number of different types of solar meters on the market.

The most common are digital, which display the date and time, which are indicative of when you are reading the meter, and the level of energy imported to the grid and exported from the grid, which are as follows:

Import to the grid

This reading records the level of power that flows from your solar inverter to the electricity grid.

Importing typically occurs when your home produces more energy than it is consuming. For instance, if your solar power system generates 150 watts, but you only use 50 watts, then

100 watts is recorded as being imported to the grid.

Export from the grid

Measures the amount of energy that your home draws from the grid when there is no sun shining – during the night and on overcast days.

For example, if your home uses 400 watts of power at night, then this will come directly from the grid.

How your solar meter reading is represented on your electricity bill

All energy suppliers have different ways of displaying information on their bills. So your bill may look completely different to your friend’s bill. However, all electricity bills should display the following key elements:

This figure represents the total amount of energy your home had to export from the grid, or buy from the energy supplier. The kW used will be charged at peak and off-peak rates depending on the time of usage.

This figure will indicate how much energy your home has imported to the grid.

The credit that you receive is based on the amount that your retailer has agreed to pay you for the solar energy that you’ve produced, and may also include any additional government rebates.

Your energy provider has to pay a minimum of 6.8 cents per kW produced. However, some electricity companies may pay you more. In some instances, you can even negotiate with a power supplier as to how much your rate will be.

There are a number of government rebates that are available to those who wish to convert to solar power.

These rebates change continually and vary from state to state, but they typically reduce the cost of solar power installation or offer higher rates of payment for solar feed-in credit.

For instance, the South Australian government has a feed-in scheme which closed on the midnight of September 30, 2013, which pays 44 cents per kWh until 2028.