Solar Choice Helps Give Power To The People 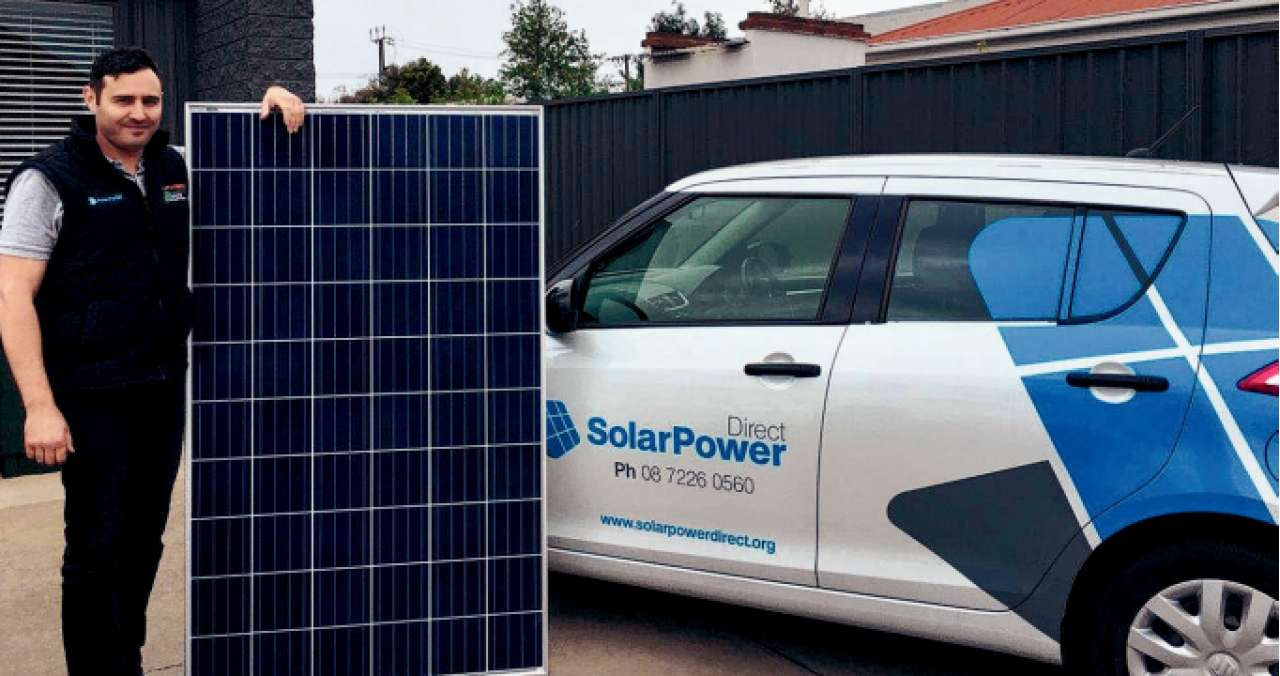 South Australia is the ideal place for investing in solar panel installations with its Mediterranean-style climate of hot, dry summers and plenty of sunshine. With this in mind, master electrician and managing director of Solar Power Direct, Paul Maiolo, says it’s time homeowners took advantage of these conditions. He says SA consumer concerns that their solar panels may not produce enough energy for them to power their home or business are unfounded. “Of course, the larger the installation, the greater the amount of energy that will be produced, just like a larger engine gives a car more power,’’ Paul says.

“But beyond the size of the system, there are also other factors to take into account such as how much sunlight the system receives.’’ The amount of sunlight received will depend on how your system is installed, he says. It’s affected by any shadows blocking the sunlight, how many hours of daylight there is and how intense the sunlight is. “A system that receives more cloudy days than sunny days will produce one third of the energy created by days full of sunshine,’’ Paul says.

“Adelaide is seen as a solar panel hotspot because it has a lot fewer cloudy days than other cities in Australia, such as Hobart.’’ The price of solar panel systems has dropped over time and if you use a lot of electricity, solar panel systems can save you a significant amount of money, Paul says.

Consider that energy companies currently sell electricity at about 30c per kilowatt hour. “This is expensive when you consider a solar panel’s energy costs about eight to 10c per kilowatt hour,’’ he says. If you were to install a system, you would pay it off within three years through the energy savings and the electricity you produce after this period would be free, Paul says.

Solar panel systems won’t just save you money. The installation can also earn money. Paul says most families and businesses will only use about 50 to 60 per cent of the power generated from their solar systems. All the energy they don’t use is sent back to the electricity grid and the energy company compensates the owner for each kW/h at a price the government determines.

The government solar incentive providing a discount on the upfront cost of a solar system, is due to be phased out from January, 2017, based on the number of small scale, technology certificates created per solar system installation. For the average household which installs a 5kW solar system, this is about $260, Paul says.

Solar battery back-up options are increasingly popular to ensure your home withstands power disruptions like those caused by the recent state outage. These systems are designed to store solar energy during the day and meet homeowners’ energy requirements during the night as well as providing back-up during blackouts. The State Government will give $5000 towards the price of the solar battery storage systems.