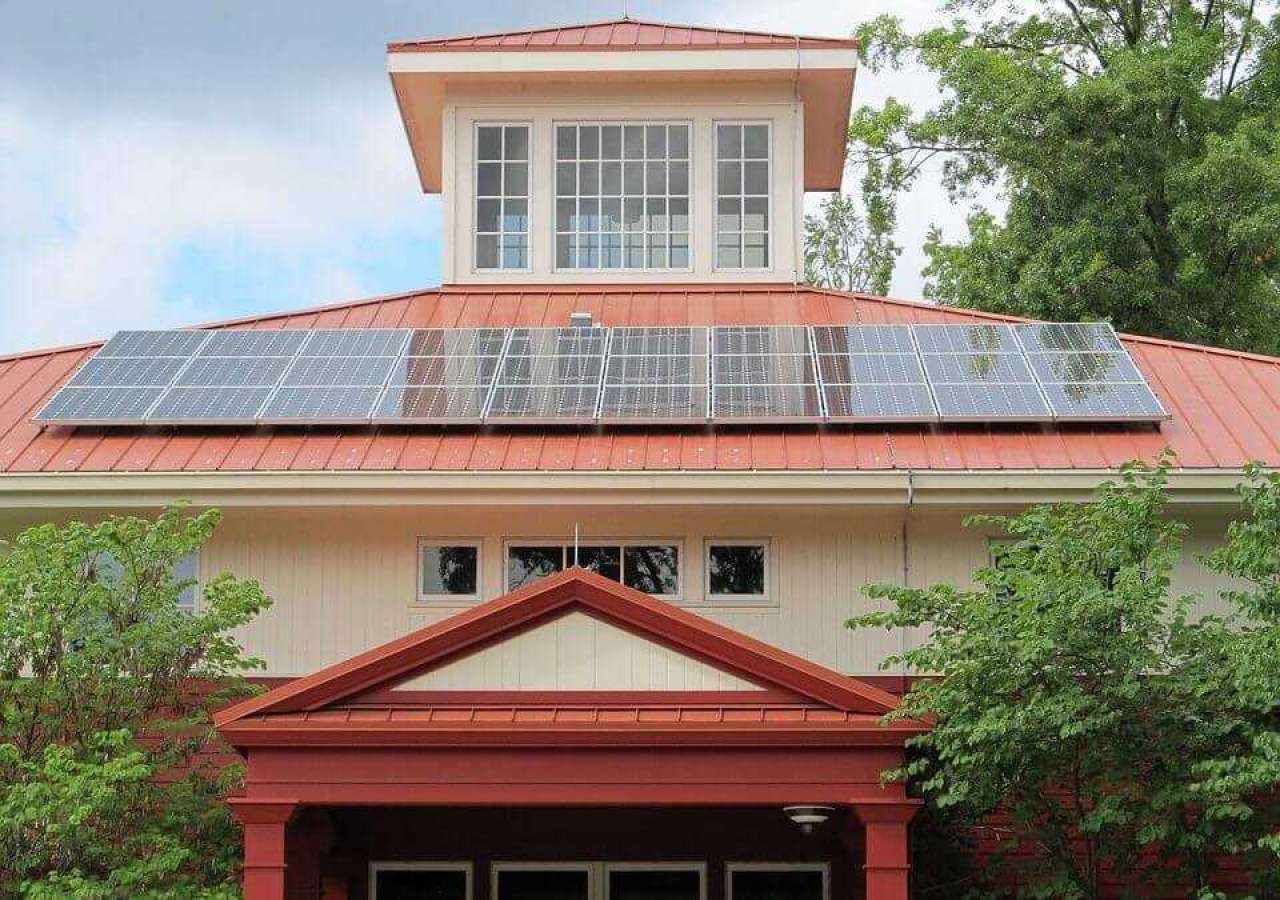 Last week, as the Federal Government argued over the National Energy Guarantee and threatened to scrap the Small-Scale Renewable Energy Scheme (SRES), the Clean Energy Council (CEC), Australia’s peak body for the clean energy industry, stood its ground. On 15 August, the CEC announced that the solar scheme is to remain unchanged. The organisation will not accept the abolition of – nor any amendments to – the SRES whatsoever.

Introduced in 2000, the SRES enables independent entities to profit from renewable energy systems that are small in scale, including solar panels, wind and hydro, by selling energy to major purchasers of electricity, such as electricity companies and large industrial companies. Under the Renewable Energy Target (RET), these entities must, by law, buy a certain amount of energy from renewable sources annually.

In a 2014 briefing paper titled Why The SRES Should Be Retained, the CEC argues that the SRES creates employment and promotes investment. From 2009-2014, consumers invested over $10 billion in renewable energy and, at present, solar employs 13,000 people. The abolition of the SRES could lead to the loss of as many as 5,800 jobs.

Furthermore, the SRES is one of the few ways that households and businesses can directly reduce electricity bills. In fact, the scheme has encouraged nearly two million Australian homes to install solar panels, by saving them between $2,000-3,000 on every 5kW system.

When it comes to safety, the SRES plays a vital role. All solar panel system fitted under the scheme must be installed by a CEC-accredited party. Given that Australia has no national body dedicated to electrical safety, the sudden abolition of the SRES could be dangerous.

Apart from all that, the SRES is already in the process of being wound down, with a view to its termination in 2030. Between August and December 2018 alone, the amount of money that a participant can earn from the scheme is expected to drop by 8%.

While Federal politicians discuss and debate, the CEC stands firm: the solar scheme, to remain unchanged, will continue to benefit the Australian economy and the environment.