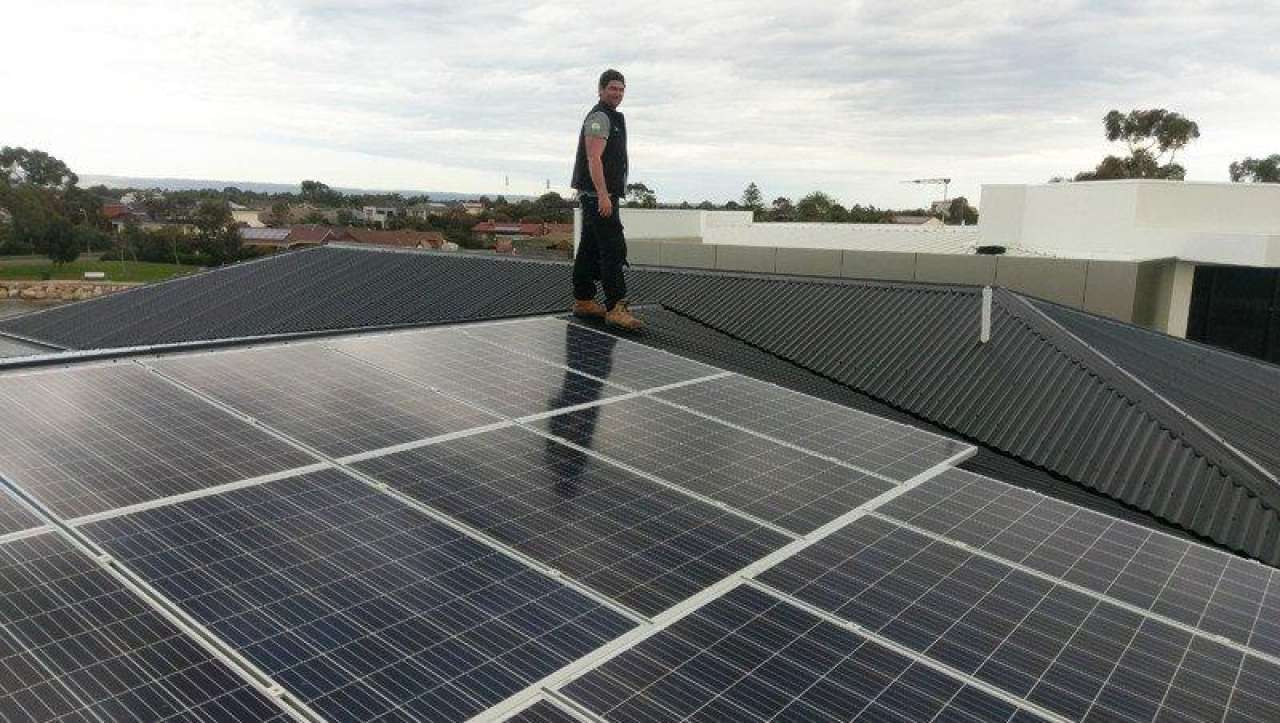 Recently, reports have been made that SA Power Networks has applied to the Australian Energy Regulator, asking for permission to introduce a discriminatory penalty that would see solar owners in South Australia pay about $100 more in supply charges than other residential households who consume the same amount of electricity.

The following information is thanks to Steve Fuller at Solar Citizens:

You’d be forgiven for thinking that charging solar owners extra would correspond with us actually using more services. But you’d be wrong. This bizarre and unwarranted increase to supply fees unfairly targets those of us who actually take pressure off our power networks. In fact, according to SA Power Network’s own submission to the Regulator, it’s air conditioners that are the real burden.

There are 180,000 South Australian solar homeowners that have made the sensible choice to reduce our energy usage by generating free, clean energy from the sun. We ought to be congratulated, not unfairly targeted.

And what makes my blood boil even more is that these penalties won’t just cost individual solar owners, they’ll cost our entire State. Here in the premier renewable energy state, our wholesale electricity prices have actually been falling due, in part, to rooftop solar*.

So why on earth would SA Power Networks want to penalise something that’s making a positive difference for our entire state? Simple fact is, SA Power Networks doesn’t get as much revenue from solar owners because we transfer less energy through their network.

Now, they are trying to find a way to charge us for services we don’t use.

I know we can stop this from happening, but it’s going to take all of South Australia’s solar owners taking action together. There are 180,000 solar households in our state and 3000 Solar Citizens.

If each of us signs the petition and shares with our networks, we may just be able to reach them all.

That’s why it’s so important you take the time to sign the petition right now, and share with family and friends via email and social media. We can do this, but we can’t do it without you.

Let’s show them that South Australian solar owners won’t be discriminated against!