The case for going Solar now 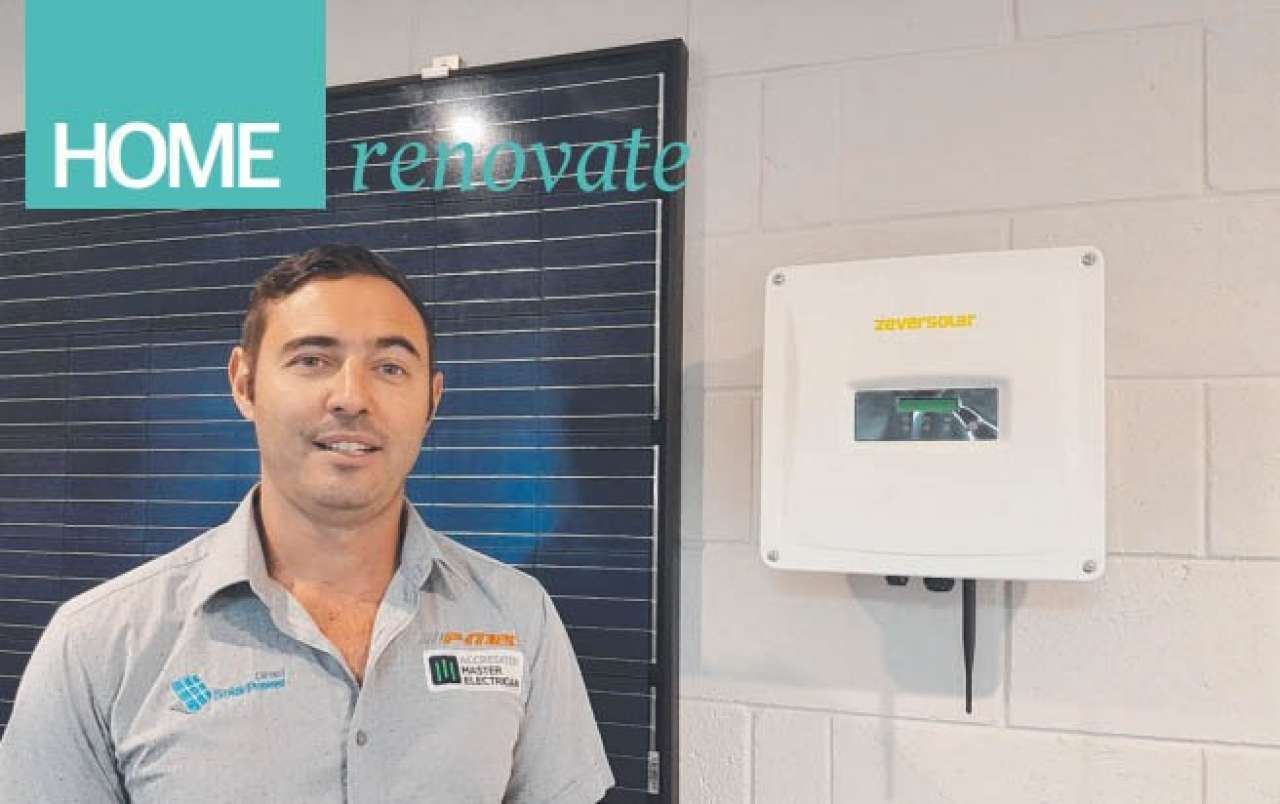 Investing in grid connect solar power for your home or business sooner rather than later makes sense as Federal Government incentives start to reduce each year from now.

Master electrician and managing director of Solar Power Direct Paul Maiolo says the Government incentives to consumers — in the form of small scale, renewable technology certificates are being phased out by about 7 percent annually.

The scheme will virtually end by 2030. “In practice, this scheme has been helping households and small businesses with the upfront costs of installing solar systems,’’ he says.

“It can all sound complicated, but it simply means a significant upfront and point-of-sale discount on the price of a solar system, worth up to multiple thousands of dollars.’’

Paul says it means if you buy a typical, 5kW solar system now, the discount you get will be about $3200. “But if you wait three years, the incentive will have dropped to just over $2300,’’ he says.

“And given the way federal politics works, whichever government is in power could simply decide to axe it long before 2030, so there are even more reasons to go solar today.”

If you analyse the current scheme even more deeply, the savings are not just $3200, Paul says.

“Having a solar system, of course, means you save a lot on your power bill,” he says. “Living in South Australia with an abundance of sunlight and rising energy costs, it makes sense to harness the sun’s energy and save your hard-earned money for the more important things in life.’’

“We’ve provided top-quality systems for thousands of happy homeowners around Adelaide and SA,’’ Paul says. He says because of the way the Government scheme is market-based, the beginning of the phase-out could result in a major spike in demand for solar. “Coupled with this, the discount will simply plummet,” he says.

The spur to invest in solar now is never greater, Paul says, considering the thousands in guaranteed discounts available today, the per savings you’ll achieve over the years and the risk that the certificates’ value will drop in the near future.