The worldwide growth of wind, solar and hydro 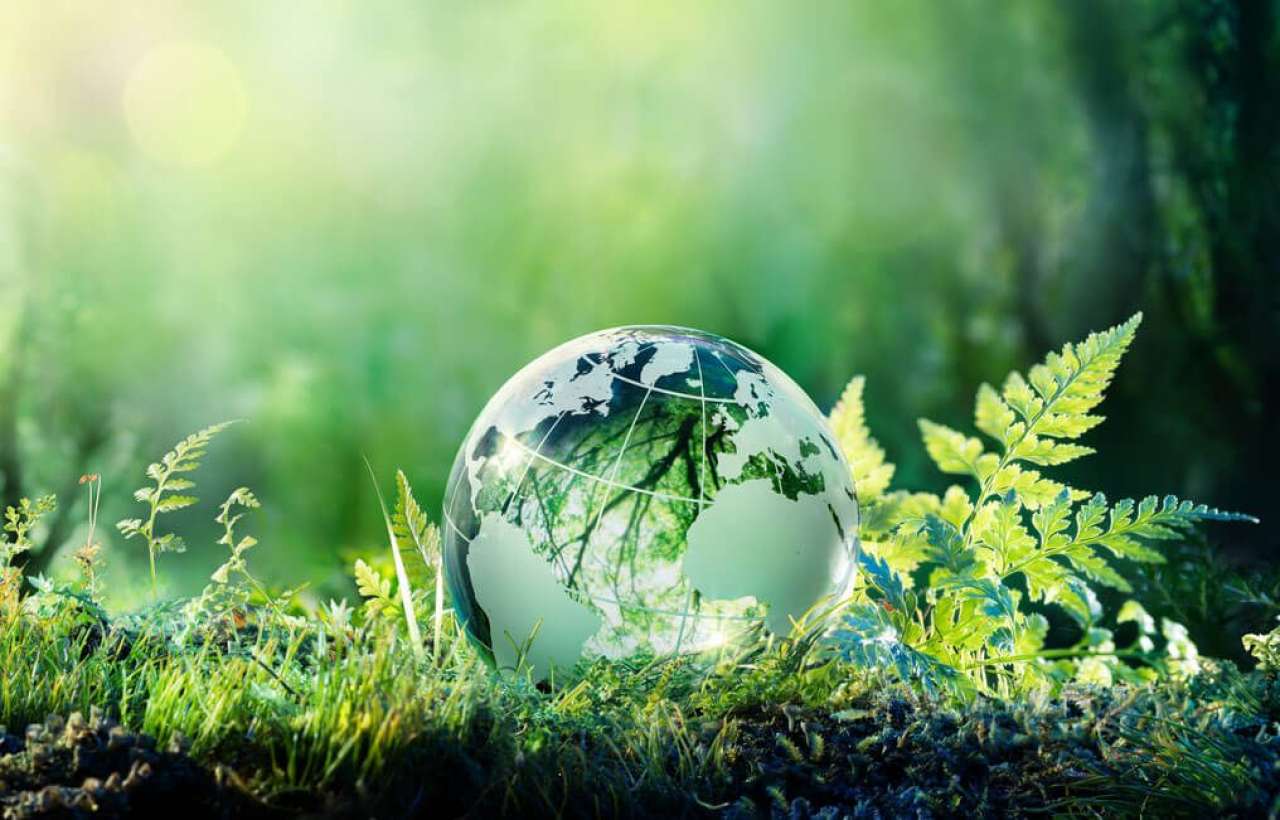 Around the world, countries, businesses and homeowners are becoming more aware of the environmental risks faced by our planet in light of continued unsustainable practices. While a large spotlight has always been on the issues the planet is facing as a whole, there have been some great innovations in the areas of wind, solar and hydroelectric power – all of which should be celebrated as small steps towards a greener planet.

Here are some of our favourite examples of growth in each area.

As countries continue to branch into different areas of renewable energy, many nations are championing progress with their respective plans towards sustainability. While many nations are installing wind power turbines, Scotland has done so particularly successfully. As of 2018, 8423 MW worth of wind power capacity was installed in Scotland alone, making it the fastest-growing renewable energy source in the nation.

Plans are currently being drawn up to extend these wind farms offshore. This has helped the Scottish Government achieve its goal of ensuring 50% of their nation’s power is completely produced by renewable resources. Based on this current rate, they will be able to reach their target of 100% renewably sourced energy in the following decade.

A very popular renewable energy source for domestic use is solar. However, governments are now working around the clock to play their part in installing solar farms within their areas of authority.

Australia is no stranger to sunshine, making it the perfect location for solar panels to thrive. In fact, the City of Newcastle, historically known for its coal industry has recently installed 14,500 solar panels within Summerhill Solar Farm in a bid to make the area’s electrical capabilities 100% renewable. The City Council has also published campaigns to encourage businesses and households to opt for solar panels in an attempt to reduce energy bills as well as play their part in helping the planet.

In 2018, the International Hydropower Association (IHA) reported that hydropower capacity worldwide had reached 1,267 GW. To bring this into perspective, 1 GW alone can power 110 million LED bulbs!

Hydro power is currently the largest source of renewable energy worldwide, making up 71% of the market. The success of hydro is only set to increase with places like Bhutan, Australia and a plethora of African nations investing more and more into Hydro infrastructure, helping to power cities and support populations alongside the environment.

With all these advances coming to the fore in 2020, we can’t help but be excited at what’s in store for the renewable energies sector in the coming decade, come rain, wind or sunshine!

To find out how you can play your part in introducing renewable energy sources to your home and neighbourhood, get in touch with the team here at Solar Power Direct and we’ll help tailor a solution to your unique energy needs.