What is a Solar Power Plant and How Does it Work? 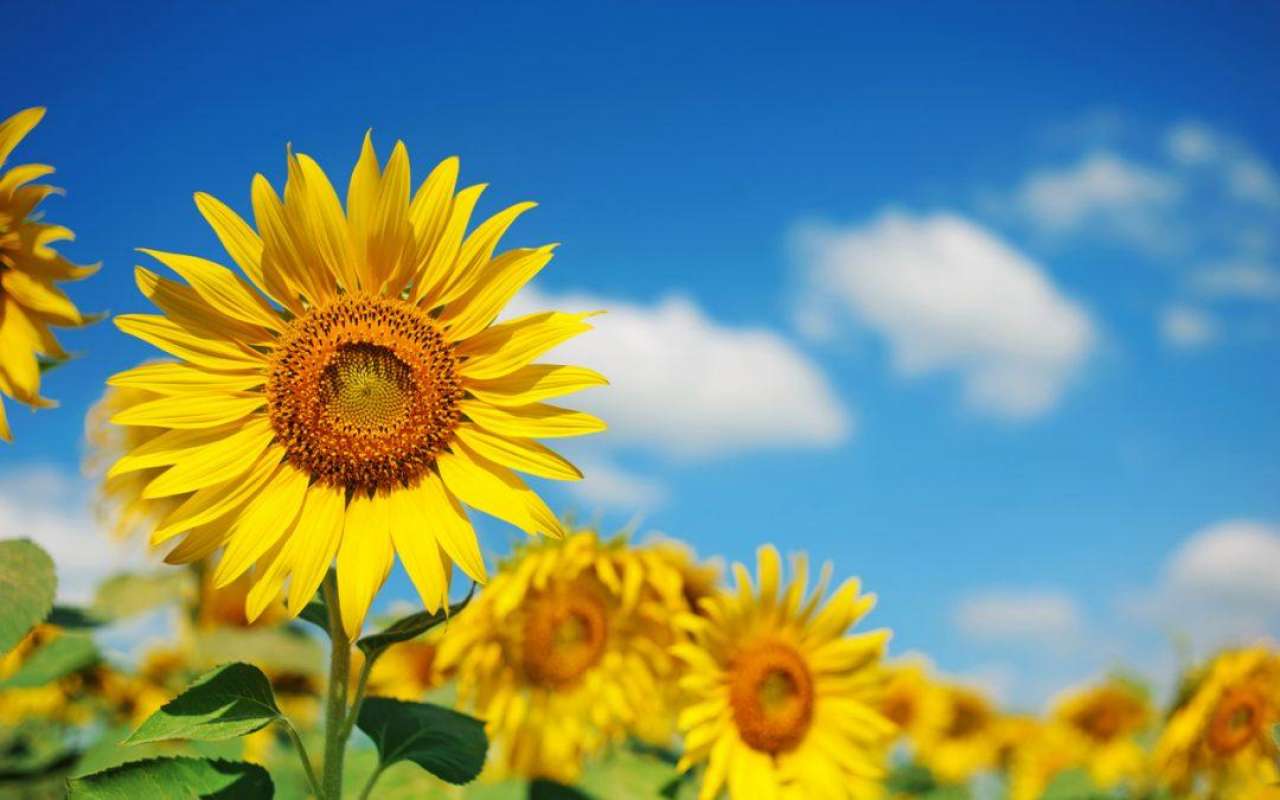 Solar power plants use the sun’s rays to produce electricity, just like solar panels that are installed on the roof of a residential home, but instead of powering only a few hundred square metres of a home, the energy is utilised to power in some cases hundreds of thousands of homes.

The two most commonly used solar technologies for solar power plants are photovoltaic plants and solar thermal systems. They are differentiated depending on how the energy taken from the sun is converted into electricity.

What is a photovoltaic power plant?

Photovoltaic power plants use photovoltaic cells (PV) when converting sunlight into usable electricity. Solar PV plants work in the same manner as small domestic PV panels, except on a much larger scale. PV panels are made from semiconductor materials, typically from some form of silicon.

What is a solar thermal power plant?

This is the most common type. Also known as a ‘solar field’ parabolic troughs contain many rows of collectors. The method is used to heat fluid which is then collected at a central collection to create a high-pressure heated stream which is fed through turbines to generate electricity.

This method works well in adverse weather conditions such as the Mojave Desert as they can withstand extreme temperatures, hailstorms and sandstorms. This system uses thousands of flat sun-tracking mirrors that reflect the sun’s energy to a central receiver tower. The concentrated solar energy is then used to heat the air within the tower. The heat is captured in a boiler and used to produce electricity via steam turbine.

In this method a man-made pool of saltwater collects and stores thermal energy. The bottom layer of the pond is extremely hot and acts as an insulator by permitting sunlight to be trapped. The hot, salty water is then pumped away to use for electricity through a turbine.

What are the benefits of a solar power plant?

The most common benefit of a solar power plant is the reduction of air pollution. Electricity generation from fossil fuels can generate harmful gasses that lower the quality of air we breathe. Using the sun to generate more power means less harmful emissions from burning fossil fuels. Solar power can also help produce electricity in areas with little to no access to the power grids as well as distill water in regions with limited clean water supplies. Another benefit for solar power plants is the maintenance costs are extremely low. Generally, solar power plants require less maintenance than other energy alternatives.

There are many benefits to commercial solar power. Harness the sun’s energy and convert it into real savings. Install a system on your commercial property today. Contact Solar Power Direct for more information on affordable alternatives to fossil fuels.