What is solar battery storage? 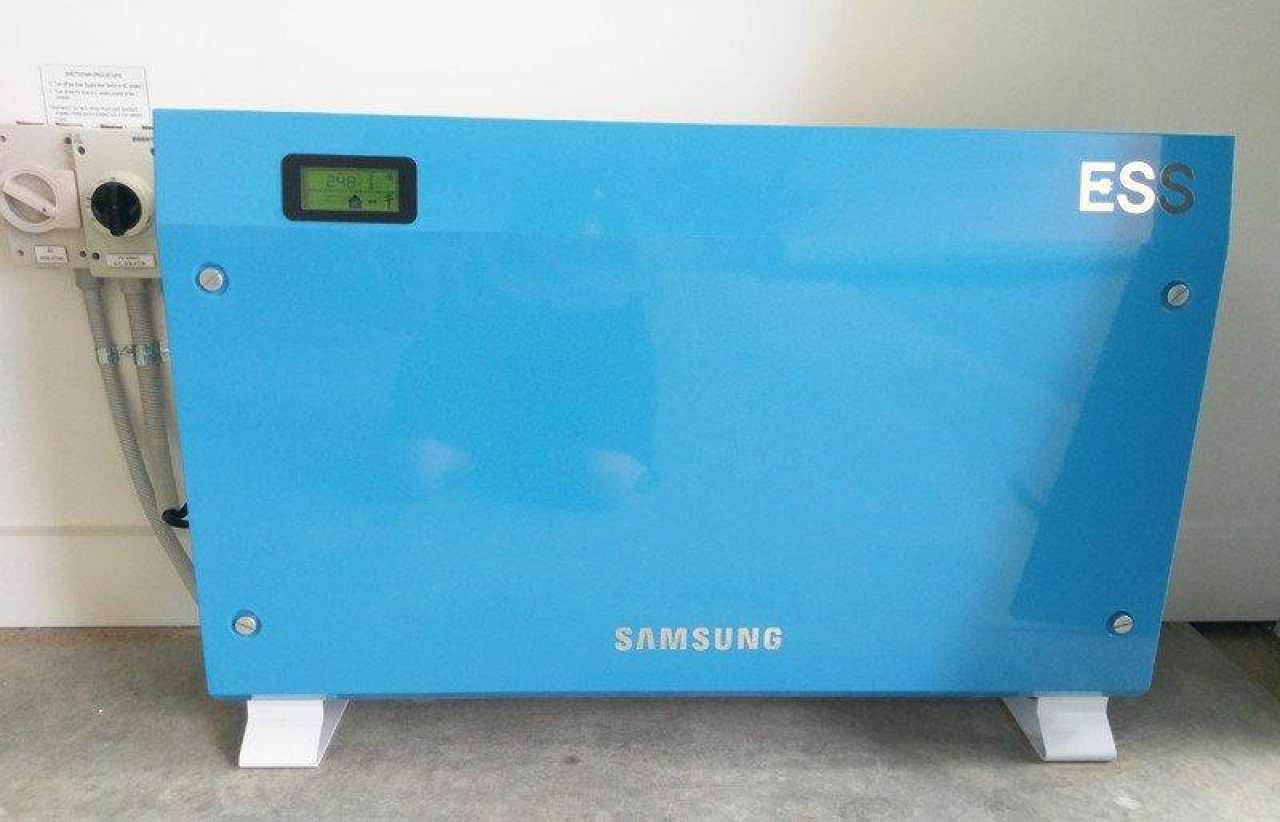 In recent weeks battery power storage has become a major talking point, with many politicians and media outlets declaring it will be the solution to South Australia’s energy insecurity.

This is no surprise to Solar Power Direct, who have been installing battery storage in homes throughout the Festival State for a number of years. All the benefits of battery storage for the national power grid also apply at the household level.

How does battery storage work?

The solar panels attached to your home generally produce more energy than is needed at any moment and the excess is exported to the power grid. The government incentives for giving away your energy have become less generous over recent years, meaning you are far better off to use it yourself.

A battery is attached to your solar power system and stores energy throughout the peak production period during the day. That energy is then used after the sun goes down, during the peak usage periods at night and first thing in the morning.

What are the economic benefits?

Using battery storage will vastly reduce the amount of energy you import from the power grid, which will save you a lot of money. You will notice the difference from your very first electricity bill.

Even better is that the cost of batteries have significantly come down, while their effectiveness and storage capacity continues to expand. That means it will pay itself off faster than ever, giving you a generous return on your investment.

How long will batteries last once the sun goes down?

This is highly variable, depending on the amount of energy you use, but generally speaking your lights and appliances can feed off the battery’s power for five hours or more.

Often the battery will still be providing power when you go to bed. Even if it isn’t, by the time your home switches back to using power from the grid you will only be charged cheap off-peak rates.

What are lithium ion batteries?

Samsung’s SDIs ESS battery, which is available from Solar Power Direct, has been proven to last at least 10 years without a significant downturn in its storage capability.

Can batteries be added to any solar power system?

Yes. There are a range of inverters that can be installed to give you the best value. Two of the best are the Samsung and Delta Hybrid battery storage inverters, both of which are provided by Solar Power Direct.

Will the batteries take you completely off the grid?

No, you will still be attached to the power grid and able to use it whenever you need, but your reliance on it will be vastly decreased.

With battery storage you will be able to capture solar energy at the peak capture period during the day, then utilise it during the peak usage period in the evening.

You’ll only be using energy from the power grid during the cheap off-peak period in the middle of the night.

How do you start using solar battery storage?

Simply contact Solar Power Direct and we will sort it all out for you. Whether you would like a solar power system installed, or simply want your existing system connected to a battery, we can help.