How Long Do Inverters for Solar Panels Last? 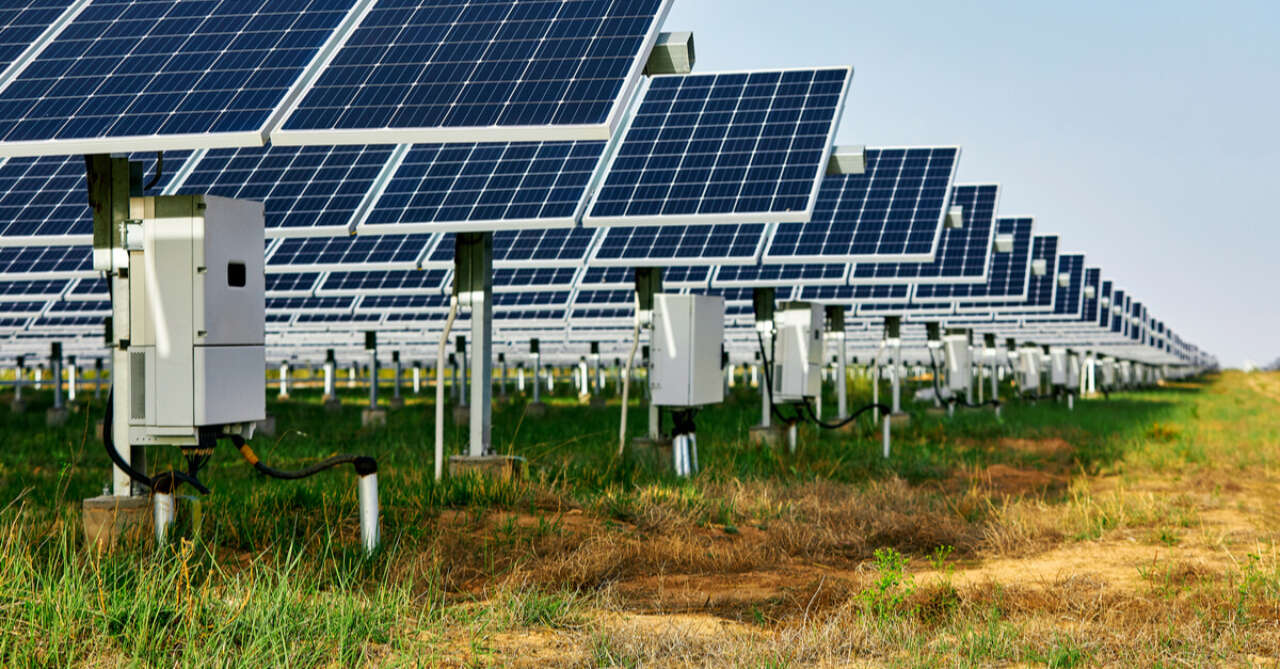 Solar panel inverters are one of the most important components in home solar systems. They essentially convert direct current (DC) electricity, which is the electricity that your solar panels create, into alternating current (AC) electricity, which is the electricity type that the grid uses. Without an inverter, your solar panels are rendered useless, as you will be unable to use the power generated by them to power your home. In this blog piece, Solar Power Direct will discuss the different types of inverters you can buy for residential solar systems, the benefits of higher quality ones, as well as how long you should expect different types to last.

When choosing what solar panel inverters to buy for your home solar system, there is a general and basic rule of thumb to follow. This rule is based around the wattage of your residential solar system. In general, you want to buy an inverter that has the same wattage as your solar system. If your solar system is 3000 watts, you will want to purchase a 3000-watt inverter.

How Long Should I Expect my Inverter to Last?

Text: Depending on the type of inverter that you have purchased, you can expect them to have slightly different lifetimes. All of them will last for at least a decade, however some will last a little longer than others. Here is our breakdown:

Learn more about solar power inverters from the team at Solar Power Direct, by getting in touch or giving us a call on 08 7226 0560.